Pediatrician Dr. Wendy Sue Swanson helped found Digital Health at Seattle Children’s in 2013 and currently is the Executive Director of Digital Health and author of the Seattle Mama Doc Blog for Seattle Children’s Hospital. She also authored her first book, Mama Doc Medicine: Finding Calm and Confidence in Parenting, Child Health, and Work-Life Balance, which was published by the American Academy of Pediatrics in March, 2014.

Seattle Mama Doc Blog was started in 2009 by Dr. Swanson and was one of the first blogs written by a pediatrician for a leading children’s hospital. To date, more than 500 articles and videos have been posted to the blog. The blog will celebrate its 5th anniversary on November 11, 2014. Dr. Swanson is working to revolutionize health communications by using social and digital media to bridge the gap between parents and doctors. As one of the first pediatricians to blog for a leading children’s hospital, she works diligently to offer patients and parents relevant, practical and timely health information in accessible, online formats. Swanson is also working to innovate and reform how care teams communicate with patients and families everywhere.

Besides being a keynote speaker nationally on physician use of social media, digital health and innovation and its role in advocacy and public health, she is also an executive committee member of the American Academy of Pediatrics Council on Communications and Media. She is on the Board of Advisors for Parents magazine and is on the board for the Mayo Clinic Center for Social Media. She is a weekly medical contributor with NBC affiliate KING 5 News in Seattle and is a practicing pediatrician with The Everett Clinic. She has nearly 24,000 followers on Twitter and was named to TIME Magazine’s Best Twitter Feeds of 2013.

Dr. Swanson graduated with Honors in Psychology from Kenyon College. She earned an MD and MBE (Master’s in Bioethics) at the University of Pennsylvania School of Medicine and then completed her residency at Seattle Children’s Hospital. In addition to her blog, she can be found on Twitter (@SeattleMamaDoc) and Facebook (www.Facebook.com/SeattleMamaDoc). 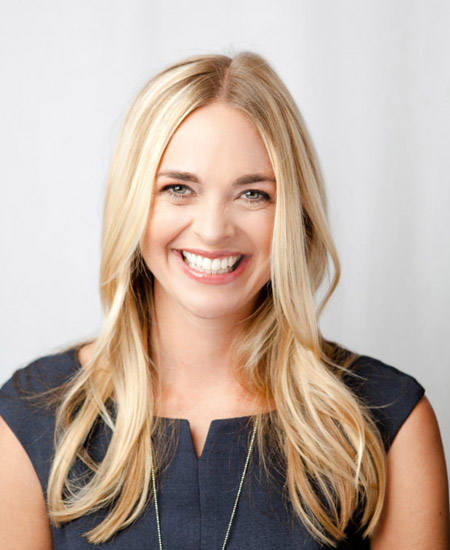 This website uses cookies to improve your experience while you navigate through the website. Out of these cookies, the cookies that are categorized as necessary are stored on your browser as they are essential for the working of basic functionalities of the website. We also use third-party cookies that help us analyze and understand how you use this website. These cookies will be stored in your browser only with your consent. You also have the option to opt-out of these cookies. But opting out of some of these cookies may have an effect on your browsing experience.
Necessary Always Enabled
Necessary cookies are absolutely essential for the website to function properly. This category only includes cookies that ensures basic functionalities and security features of the website. These cookies do not store any personal information.
Non-necessary
Any cookies that may not be particularly necessary for the website to function and is used specifically to collect user personal data via analytics, ads, other embedded contents are termed as non-necessary cookies. It is mandatory to procure user consent prior to running these cookies on your website.
SAVE & ACCEPT
Powered by Lapero